The 10 Best Robot Vacuums With Mapping

The 4 Best Robot Vacuum Cleaners Without an App / WiFi

The 10 Best Robot Vacuums with an App 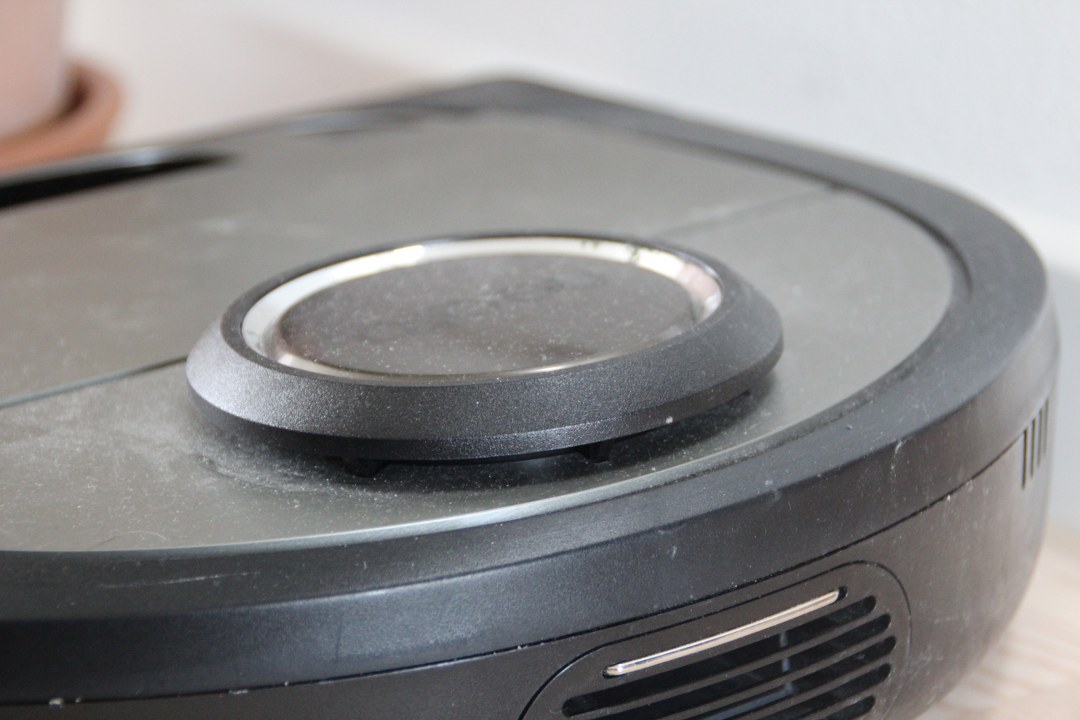 It all started with a vision to create robots to perform household chores as intelligently as humans—something to make complicated processes simple or something to allow humans to transfer menial tasks to appliances, so they didn’t have to do these tasks themselves. In 2010, NEATO launched the first smart, laser-navigating robot vacuum, which would pave the way for other companies to follow in their footsteps and make robot vacuum cleaners smarter and more efficient in cleaning.

What is laser navigation? 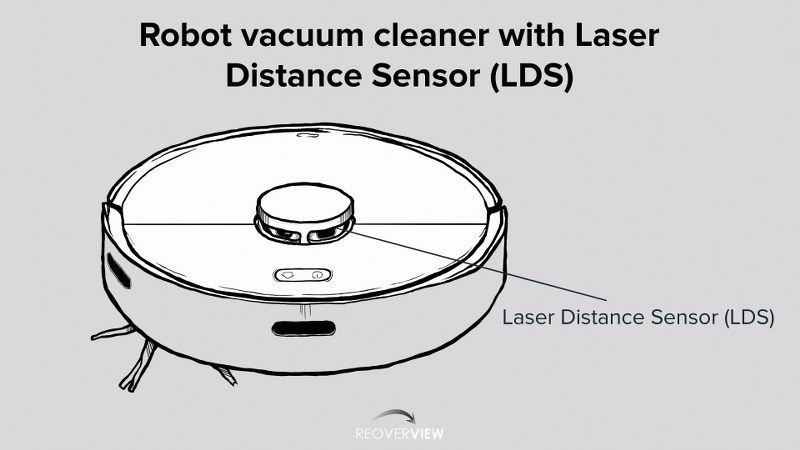 Laser navigation is a state-of-the-art option for free navigation, which, simply put, means the navigation of a certain object without the need for wires, tapes, and reflectors. This is done by mounting a rotating laser scanner on top of an object and allowing it to accurately measure angles and distances in relation to itself.

Robot vacuums that are equipped with laser navigation are more advanced in terms of technology. They can easily sense their environment with the use of LiDAR (light detection and ranging). Not only can they operate in total darkness, but they are also able to map a room precisely. They are more efficient when it comes to cleaning, and are less prone to bumping into furniture. They are also faster and take less time to make their cleaning rounds in a room, due to their high-precision sensors that let them plan out the best cleaning map around a room.

Pros and cons of laser navigation 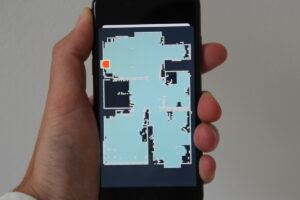 Who is a robot vacuum with laser navigation suited for

While robots navigate their way around homes and pick up crumbs, dirt, debris, and sometimes even pet hair from your floors and carpets, they also need to be equipped with something that will help them “see” their way around furniture, walls, and other obstacles.

However, not all robot vacuums are built with laser navigation, as this can increase their price considerably. Other robot vacuum cleaners are equipped with sensors, cameras, and various kinds of technology to help them navigate around your home. Some of them are:

Robot vacuums that are equipped with cameras allow the robots to take shots of their surroundings, and create a map of the house. While they can be pretty accurate in recording and navigating, they are not as accurate as robots equipped with an LDS (Laser Distance Sensor), nor can they work in the dark.

Some robot vacuums come with sensors, such as gyroscopes and accelerometers, which is a somewhat cheaper technology used to measure distances and objects around your house. Nevertheless, their measurements are not as precise, their map is not very accurate, nor is their navigation as good as the one in robot vacuums with laser or camera-based technology.

Robot vacuums with built-in infrared sensors allow the robot to sense when it is about to approach an object, or a ledge, in order to keep it from bumping into things or falling off stairs. 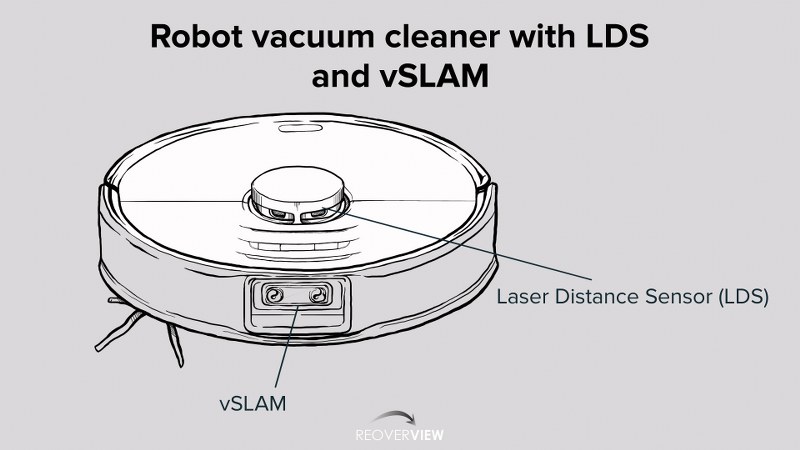 Some robot vacuums have more than one of the sensors or technology listed above. A lot of the robots use one kind of navigation technology (e.g. stereoscopic camera, or gyroscope), but include a combination of infrared sensors in the sides and bottom of the robot, to help it detect objects and stairs.

How many robot vacuums are built with laser navigation?

The 10 Best Robot Vacuums With Mapping

The 4 Best Robot Vacuum Cleaners Without an App / WiFi

The 10 Best Robot Vacuums with an App