The 10 Best Robot Vacuums with Mapping 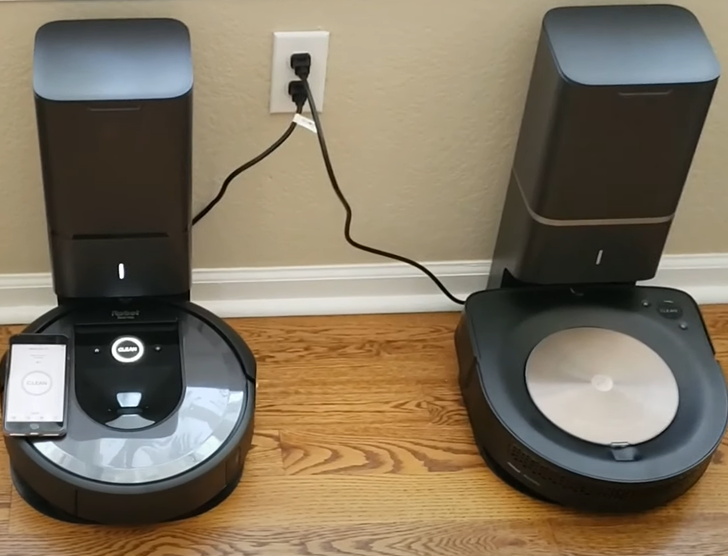 What is automatic dirt disposal? 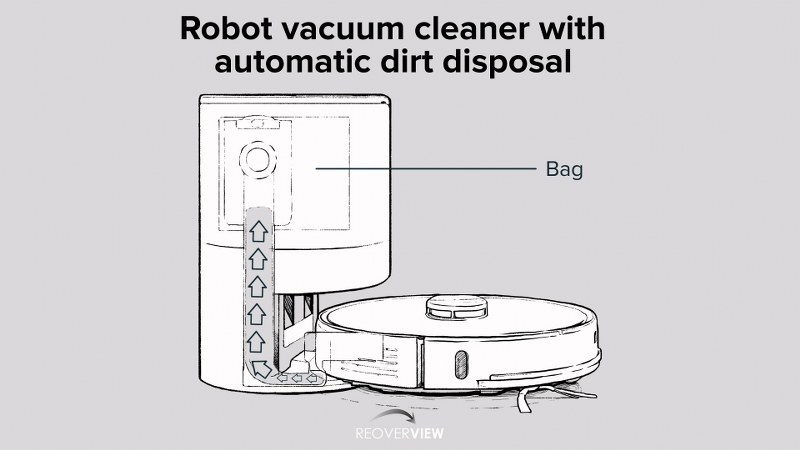 When a robot vacuum’s dust bin is full, it will either stop working until the contents are dumped out or if the robot comes with a sensor, it will flash a light on its body, or a notification will pop up in its app to indicate that it needs to be emptied.
Automatic dirt disposal, however, happens when the robot is able to get rid of the dirt in its dust bin on its own.

Most robot vacuums that have automatic dirt disposal come with a bin in their charging base. Once the robot is done with its cleaning, it will automatically return to its charging base and, from there, transfer the dust to a paper bag to be thrown out. In some cases, the disposal bin in the charging base can hold up to two months of dirt, dust, and debris.

Pros & cons of a robot with automatic dirt disposal

Just like other robot vacuums with various features, there are pros and cons that come with purchasing a robot vacuum with automatic dirt disposal. Some of them are:

Who is a robot vacuum with dirt disposal suited for?

The 10 Best Robot Vacuums with Mapping