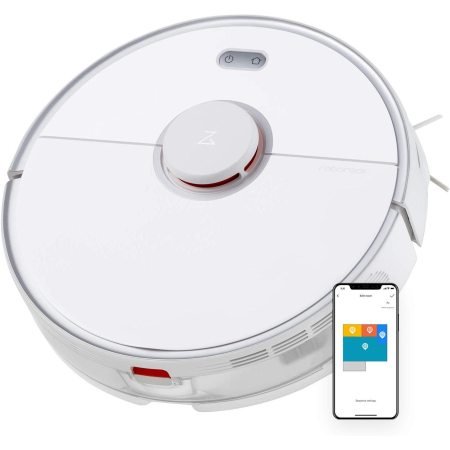 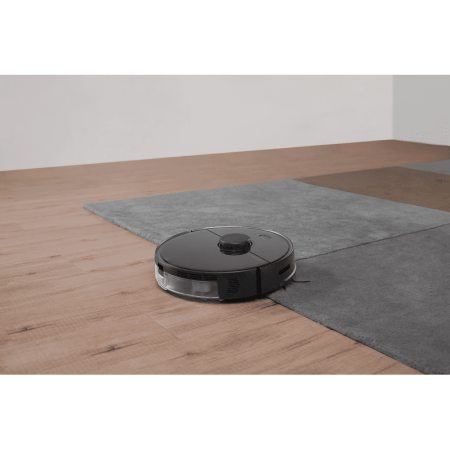 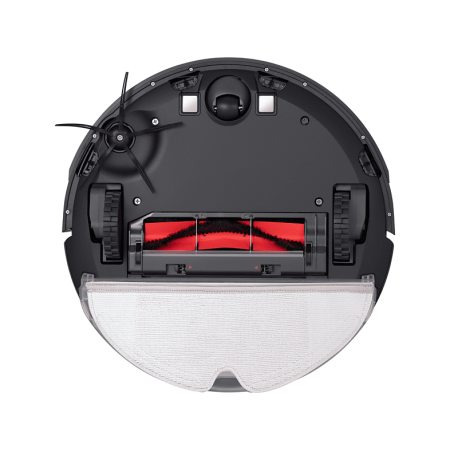 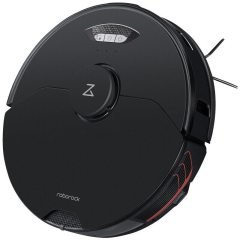 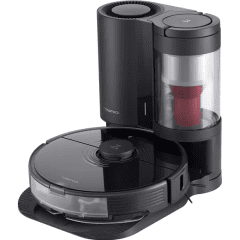 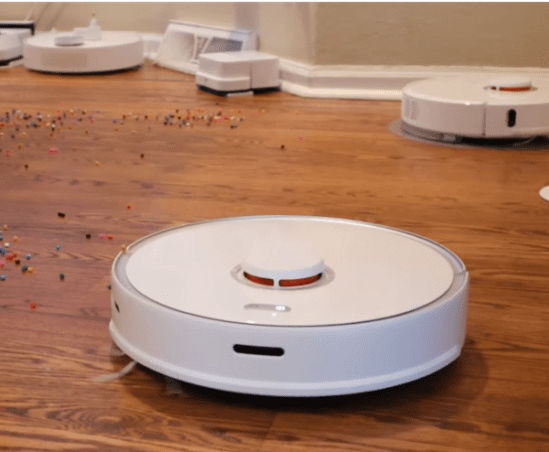 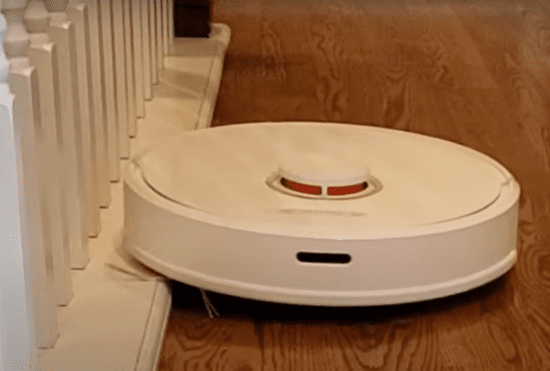 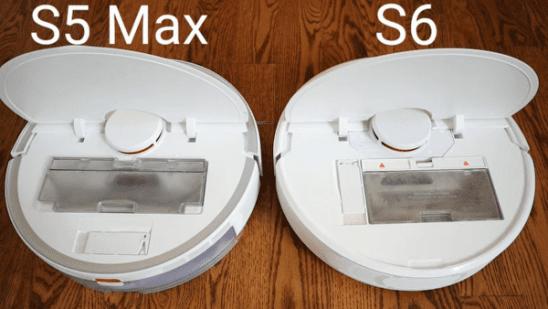 Who should buy Roborock S5 Max

Who should NOT buy Roborock S5 Max

BY:
Faith
This is our verdict of the Roborock S5 Max based on several hours of research of reviews from both experts and users.
Updated 08-02-2021

Xiaomi’s Roborock S5 Max leveled up its moping feature, in which it introduced a spring-loaded system to control its water flow (unlike other basic, hybrid robot vacuums that use gravity).

Another exceptional mopping feature of this product is that it provides a "no-mop" zone feature, not just the (now common among high-end robot vacuums), "no-go" zone feature. With the no-mop zone, you can block off carpeted floors or other spaces when the mop is attached. So, you can let the robot vacuum do its thing without worrying about your carpet. Then, if you remove the mop, the no-mop zones will also disable. Whereas the no-go zone feature serves as a barrier, no matter which mode it’s in. These two types of barrier allows you to have more control in terms of where you do, and don't, want the robot vacuum to go.

The app is rich in features and options that enable you to manipulate the robot vacuum according to your liking. However, at first, it may take you some time to get used to it.

The dust bin can hold enough dirt, but is not really large, so you should expect to have to empty it after each cleaning job. Nonetheless, it is still larger than S5 and S6’s dust bins.

With its LIDAR and SLAM navigation system, it provides a precise map, can save multiple floor plans, and can recognize different floor levels of a house automatically. Because of its smart navigation, it rarely leaves a spot uncleaned, and can go through tight spaces, as long as the robot vacuum can fit.

This upgrade focuses on its moping feature, but still, it is a robot vacuum and it can’t beat a handheld mop; you can't apply deep pressure for it to clean heavy stains on the floor. However, this is a common problem among hybrid robot vacuums. Yet, this product significantly stepped-up among its competitors because of its spring-loaded system that maintains constant pressure throughout the mopping cycle.

Overall, the S5 Max is quite pricey, but the price tag is reasonable due to its high-end features and performance. Moreover, it doesn’t have a lot of issues or downsides; unlike other robot vacuums that are priced twice as much as this product, yet emit a lot of issues and errors.

Your review of Roborock S5 Max 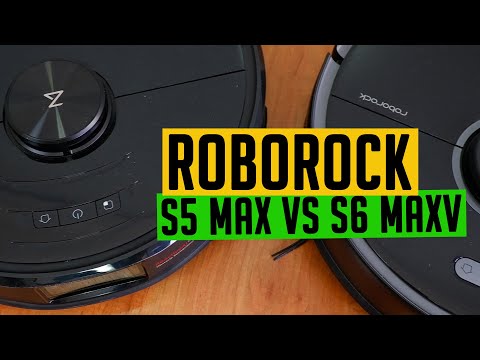 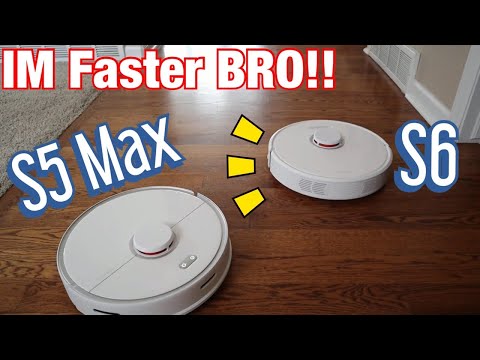 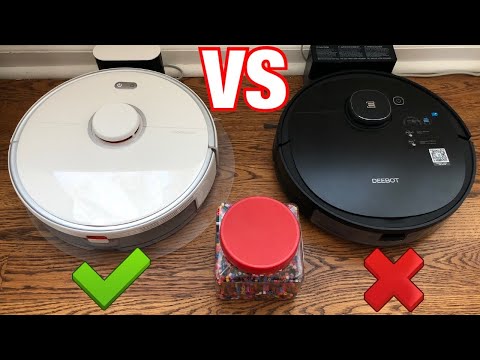 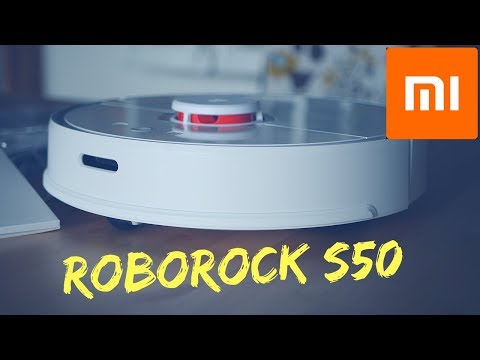 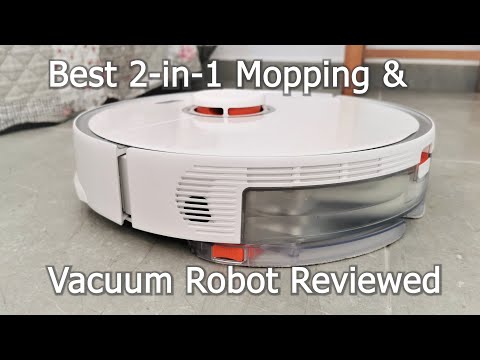 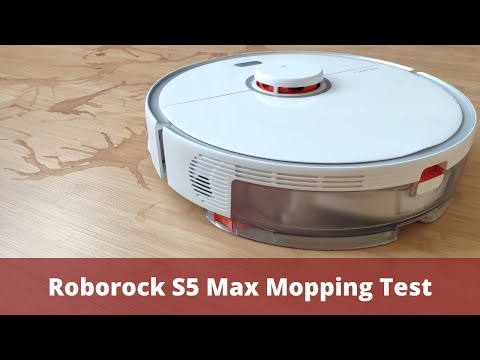 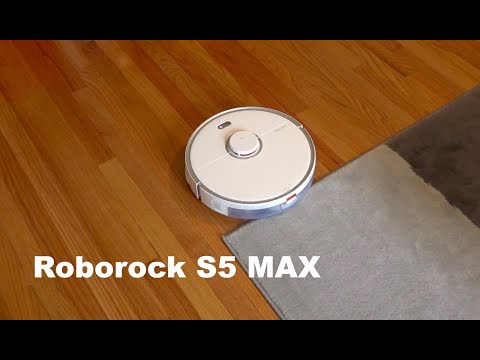 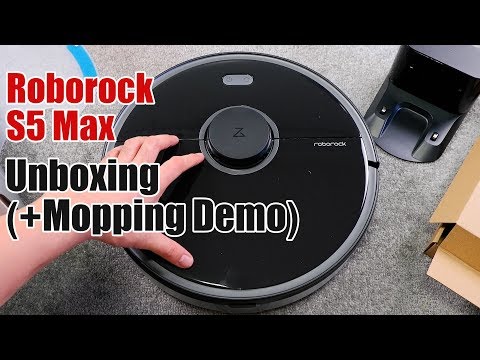