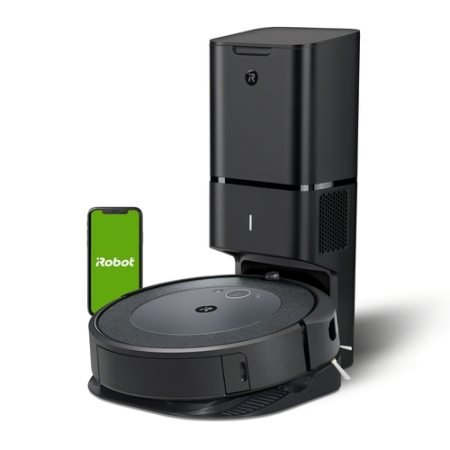 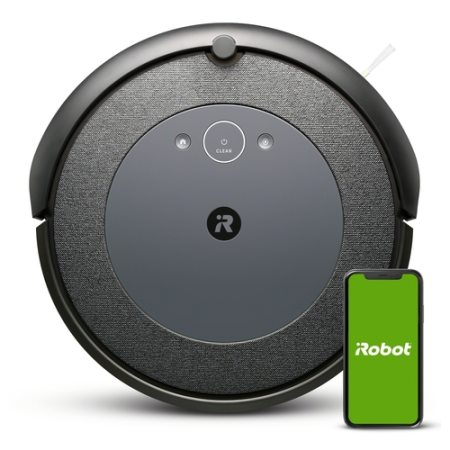 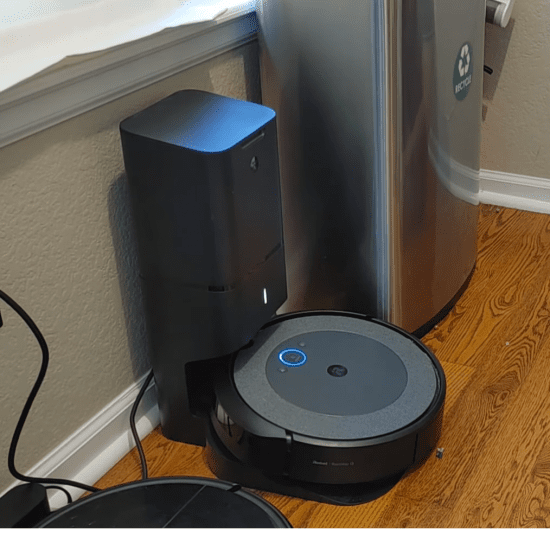 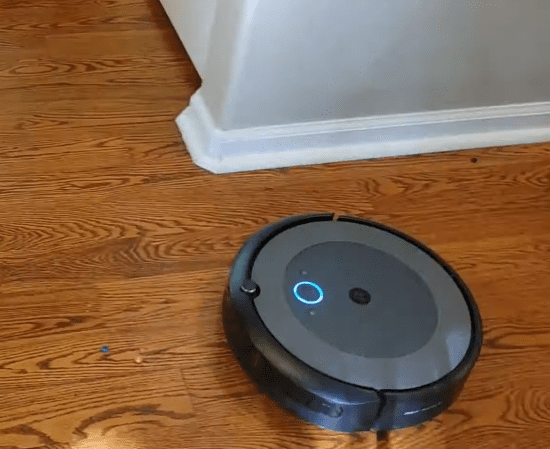 Who should buy iRobot Roomba i3+

Who should NOT buy iRobot Roomba i3+

BY:
Faith
This is our verdict of the iRobot Roomba i3+ based on several hours of research of reviews from both experts and users.
Updated 17-04-2021

Robot vacuum features, such as the self-emptying dust bin are only seen on expensive and fully automated robot vacuums. But, the iRobot released the Roomba i3+, which is the most affordable among its products and can empty its dustbin. However, because of its low price, some features are not included, such as a smart mapping function, which even mid-range robot vacuums have.

Since the Roomba i3+ doesn’t have a smart navigation system, you might have to rescue it frequently because it might get stuck more often than other robot vacuums with a SLAM or LiDAR navigation system.

The self-emptying dust bin or the Clean Base, as what the iRobot calls it, can store 60 days worth of dirt but this depends on how often you vacuum and how dirty your home is. It limits your exposure to dirt, unlike other robot vacuums where you need to clean the dust bin almost after every use. However, it produces a loud noise for about 30 seconds when emptying its dust bin which is the same as any robot vacuum with a self-emptying dust bin.

The Roomba i3+ has 10x more power-lifting suction compared to the 600 series of iRobot, which is the same as the Roomba i7+. It has a good pick-up ability and it can easily vacuum pet hairs, fine debris, and large clutter.

It also boasts its Dual Multi-Surface Rubber Brushes that are patented by Roomba. It is resistant to hair tangles which makes it easier to maintain. The structure of the brush also allows the robot vacuum to provide deeper cleaning even on carpets. On top of that, it also has a Dirt Detect technology that can recognize areas with a concentration of dirt and offers more attention to that area.

If you have areas you want to block off, such as pet areas where the water bowls are placed or areas where there are a lot of cables, you can get a virtual barrier accessory that is sold separately.

Overall, the Roomba i3+ is impressive in terms of its vacuuming ability and its hair-resistant main brush. The self-emptying dust bin is also a great help, but it may result in a higher recurring cost because you need to buy disposable dirt bags regularly.

The sole difference between the Roomba i3+ and the Roomba i3 is that the Roomba i3+ includes a self-emptying dust bin (Clean Base) which is what the “+” sign means. The robot vacuum itself on both models is the same.

Your review of iRobot Roomba i3+

iRobot Roomba i3+ in comparison with similar models 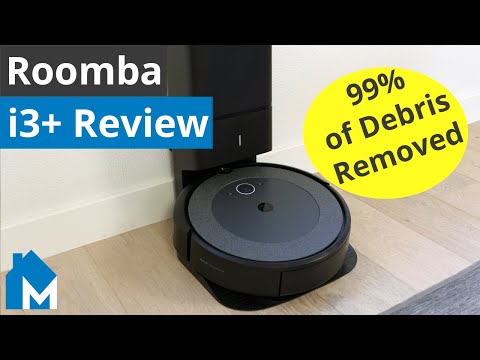 First look at iRobot Roomba i3+ 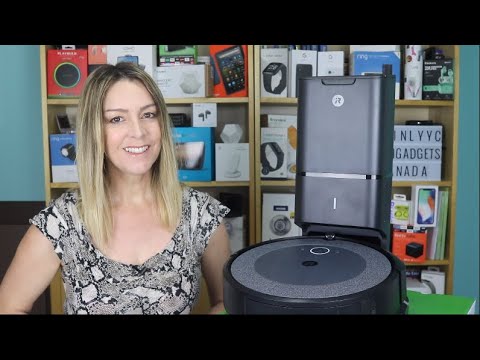 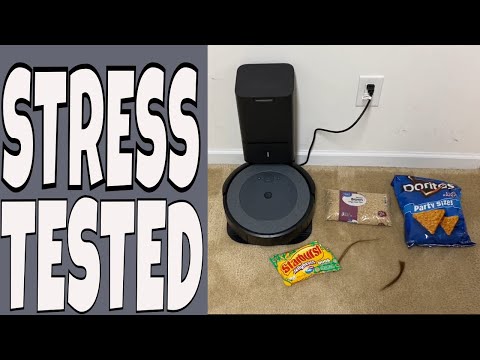 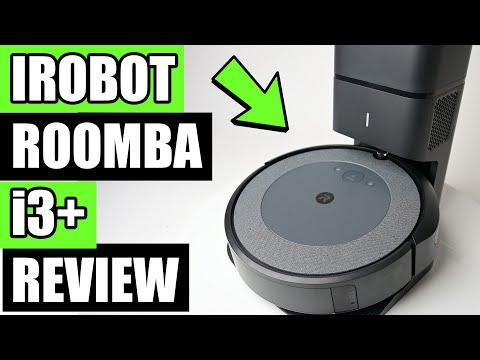 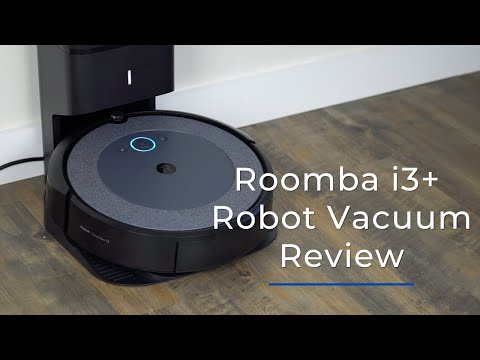 Demonstration of how iRobot Roomba i3+ works 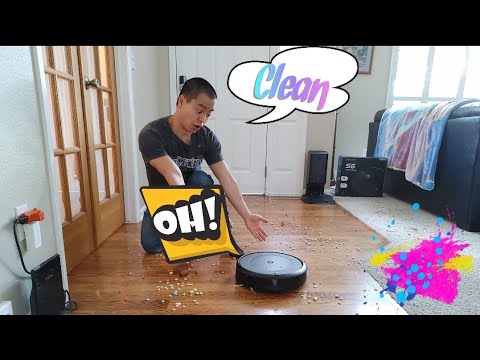 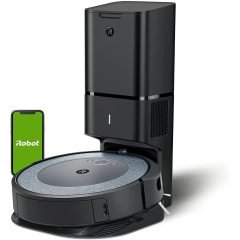 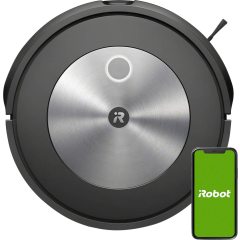 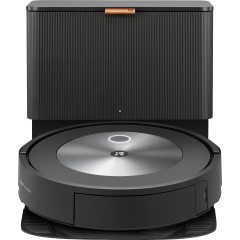 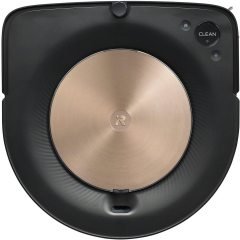 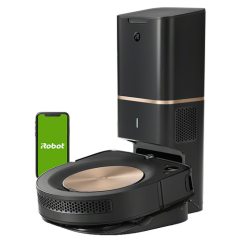