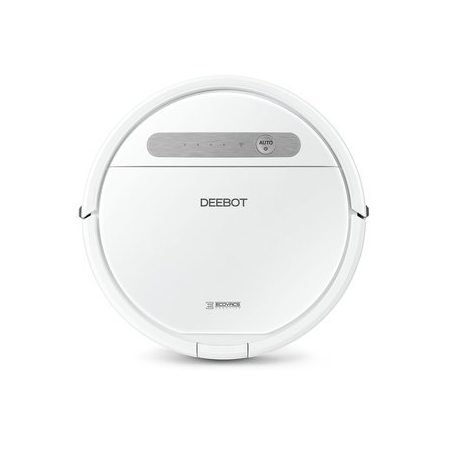 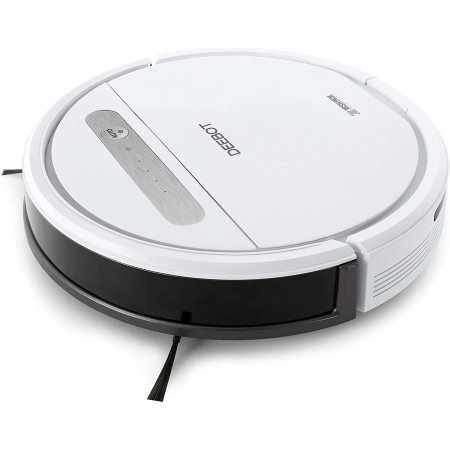 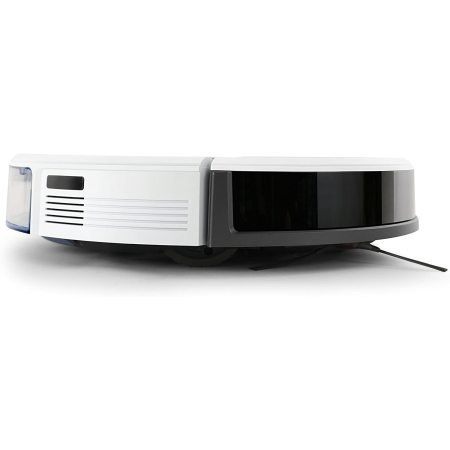 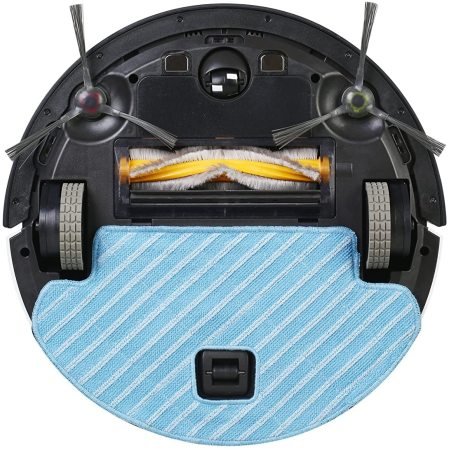 We earn a commission when you buy through us.
Price Description Review Information

Who should buy Ecovacs Deebot OZMO 610

Who should NOT buy Ecovacs Deebot OZMO 610

BY:
Faith
This is our verdict of the Ecovacs Deebot OZMO 610 based on several hours of research of reviews from both experts and users.
Updated 11-08-2021

The Ecovacs Deebot OZMO 610 is an affordable robot vacuum and mop and is cheaper than its other competitors. It also has a low profile of up to 7.9cm, so it can easily clean under low-lying furniture, such as sofas, beds, and other hard-to-reach areas.

The Ecovacs Deebot OZMO 610 follows a preprogrammed cleaning pattern but doesn’t have a mapping ability, so it doesn’t know which areas it has already cleaned and hasn’t cleaned yet. So, it might sometimes look like it navigates randomly and might miss some areas, especially if you have a lot of furniture and obstacles in your home. It is still better than other robot vacuums with random navigation, but if you prefer robot vacuums with a more advanced navigation system and mapping ability, you might be interested in the Roborock S5 Max or the Ecovacs Deebot OZMO 950 but at a higher price.

Since it doesn’t have a mapping ability, it struggles and takes time to find its charging station. The Ecovacs Deebot OZMO 610 also has a bearable noise level of up to 65 dB, hence, it is quieter than a regular robot vacuum.

Overall, the Ecovacs Deebot OZMO 610 has good suction and mopping ability. It might not outstandingly pick up dirt from every corner of the room but it provides a decent overall clean. Considering its affordable price, it is already worth the try since it offers various features.

Your review of Ecovacs Deebot OZMO 610 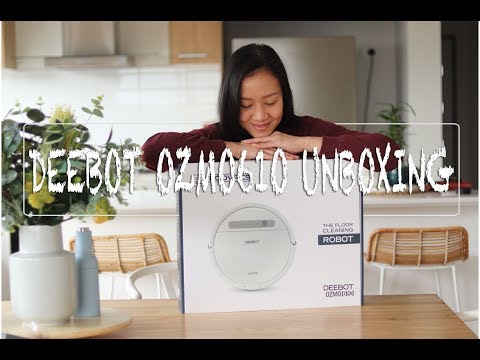 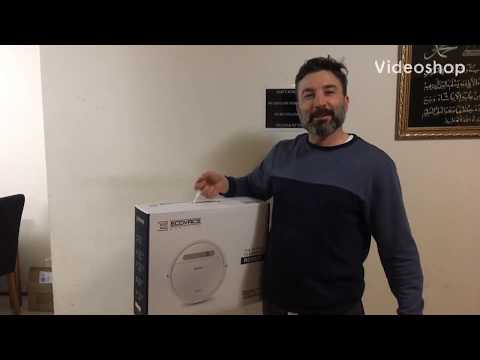 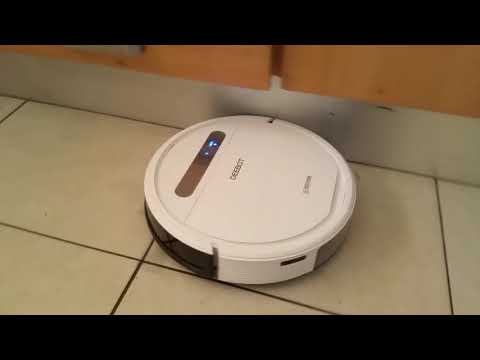 Battery
Cleaning
Other informations
Functions
Attachments
Shape
App-functions
Dimensions and weight
Have you found a fault ? Give feedback here 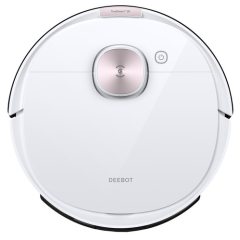 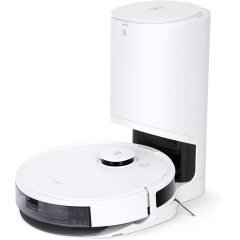 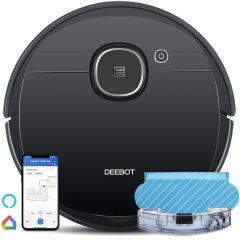 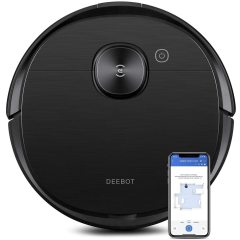 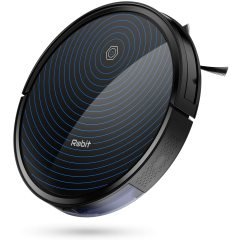 Hi, my name is Klaus Bachmann, and I am the author of Reoverview.com. I have been working with household appliances for several years now. I publish unbiased comparisons, based on user reviews, expert reviews and test results. Hope you like the website.
Best regards, Klaus.