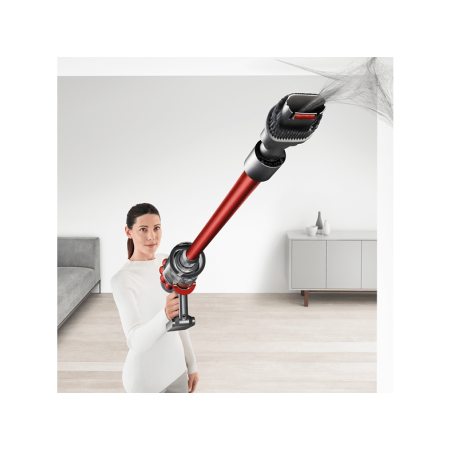 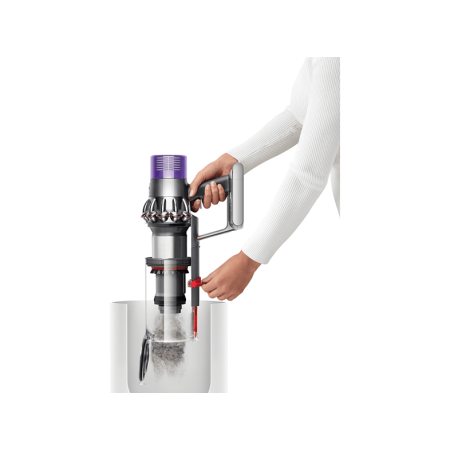 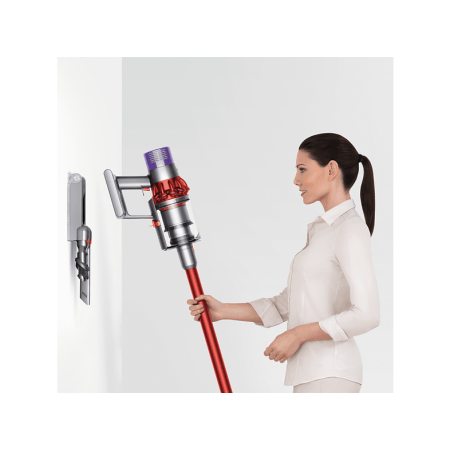 Battery
Cleaning and functions
Dimensions and weight
See all specifications

Who should NOT buy Dyson Cyclone V10 Motorhead

BY:
Faith
This is our verdict of the Dyson Cyclone V10 Motorhead based on several hours of research of reviews from both experts and users.
Updated 16-08-2021

Another downside of the Dyson Cyclone V10 Motorhead, compared to the Absolute and Animal, is that it has a smaller dust bin, which means you might have to empty the bin more frequently. However, on the brighter side, it means the Dyson Cyclone V10 Motorhead has a lighter weight than the other two versions. Because of its light weight, it is easier to maneuver and move around the house without straining your arms.

Vacuums are naturally noisy, but there are cordless vacuums that can minimize their noise levels, such as the Tineco PURE ONE S12, and the Shark IZ251EU. However, the Dyson Cyclone V10 Motorhead is not one of them; ithas a noise level of up to 87 dB, which might be irritating if you have noise sensitivity.

Overall, the Dyson Cyclone V10 Motorhead is a bit expensive, but an excellent choice, especially if you have low-pile carpets. Its main floor nozzle, and the direct-drive cleaner head, can efficiently pick up deeply embedded specks of dirt on low-pile carpets.

This is how other people rate the product 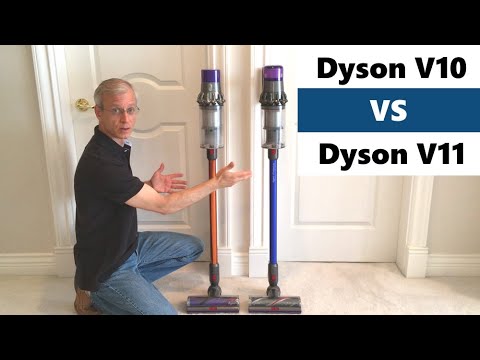 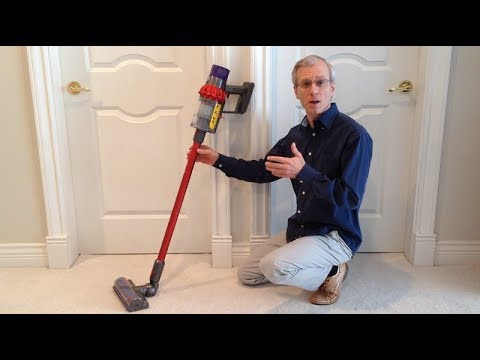 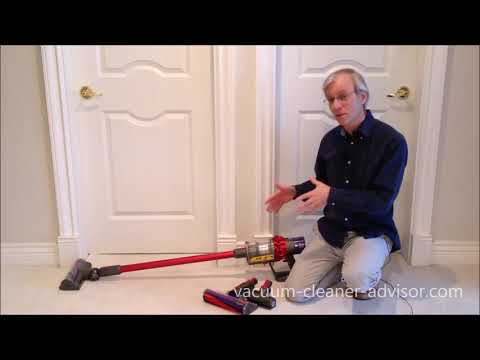 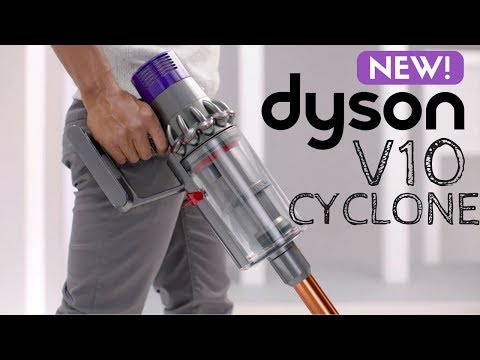 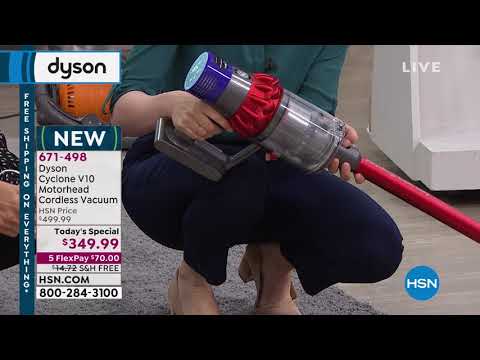 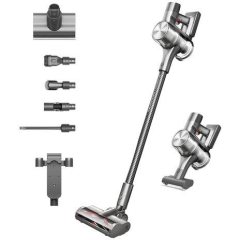 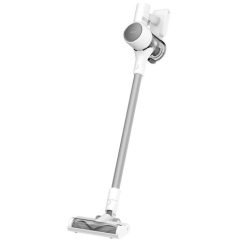 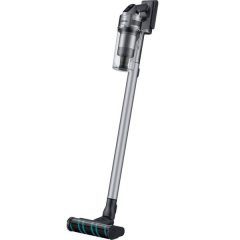 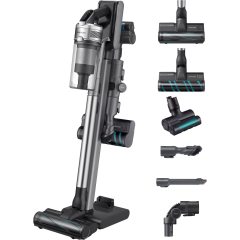